Wildfires in New York State – Yes, They Happen How to Protect Your Family and Your Home 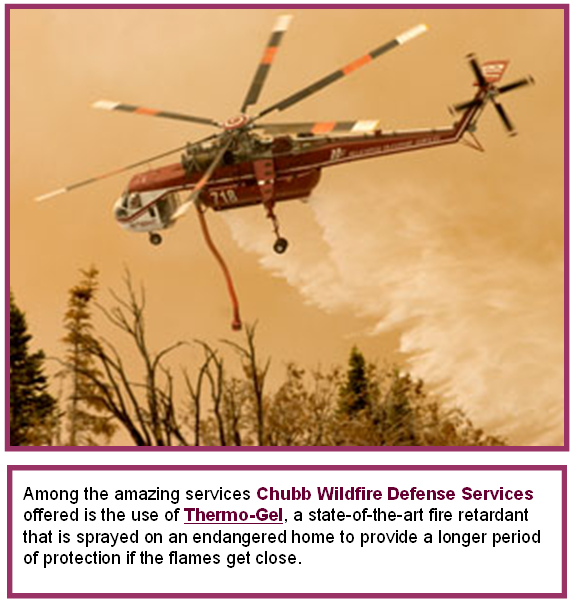 [caption id="attachment_671" align="alignright" width="392"] Are you a homeowner? Be sure to ensure your properties against catastrophes.[/caption] In early April 2012, as a dry winter gave way to a dry spring, a wildfire ignited near the Brookhaven National Laboratory on Long Island. Before it was brought under control, the fire had consumed 1,000 acres and two homes. We don’t usually think...