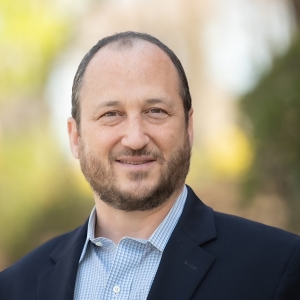 Glenn Binday was practically born into the insurance business. Son of Advocate Brokerage founders Rosalyn and Ronald Binday, Glenn entered the insurance business over thirty-five years ago after graduating from Vassar College with a degree in Economics. Glenn is a Principal of Advocate Brokerage and Director of its Commercial Lines Insurance Department.

Glenn began his insurance career with Aetna Inc. as a Personal Lines agent in White Plains. Glenn attended the Aetna Academy in Hartford, Conn., learning both the Personal Lines and Commercial Lines businesses.

Upon joining Advocate Brokerage in 1989, Glenn transitioned to Commercial Lines. Serving a wide variety of businesses, his specialties include Real Estate and Hospitality, as well as Manufacturing, Distribution, Retail, and Technology.

Glenn is a native and current resident of Scarsdale. He is very active in the local community, donating his time as President and a firefighter with Scarsdale Volunteer Fire Co. No. 3, where he has served as a volunteer since 2002. Glenn also sits on Board of Directors of Steve’s Camp at Horizon Farms and has recently joined the board of the Independent Insurance Agents of Westchester County, a division of IIANY. He is a past board member of the UJA Westchester Business & Professional Division.