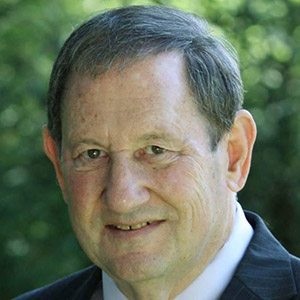 Ronald Binday is an owner and co-founder of Advocate Brokerage and is involved in the daily operations of running the agency.

Prior to Advocate Brokerage, which was founded by Ron’s wife, he was a top Personal and Commercial Lines agent with Allstate Insurance for twenty-eight years and received many awards for his achievements.

Specializing in insurance for successful families, Ronald Binday believes that having an outstanding client-agent relationship is essential in taking care of all insurance needs.

A graduate of Hofstra University with a B.S. Degree in Economics, Ron is very involved with the community and devotes his time to many philanthropic interests.  He sits on the Executive Committee of the Board of Directors of Steve’s Camp at Horizon Farm, for which he has been a major fundraiser. Ron has also been a strong contributor to Scarsdale Synagogue and Tremont Temple.