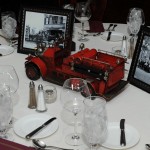 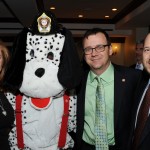 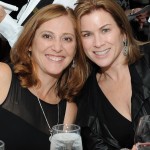 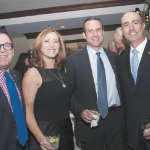 At Advocate Brokerage, firefighters are a big deal.  We have a long history with the Volunteer Fire Companies of Scarsdale and were thrilled to sponsor the Salute page for their Centennial Anniversary Celebration.  Two members of our executive team, Principal Glenn Binday and CFO Jeff Koslowsky have served as Volunteer Fire Fighters since 2002 and 2001 respectively.  Not only have they each served for over a decade, they have both served as part of the leadership of The Scarsdale Volunteer Fire Company #3.  Glenn is the current President and Jeff is a former Captain.  We have also been able to help The Scarsdale Fire Department upgrade their respiratory equipment testing program by donating $10,000 in partnership with Fireman’s Fund Insurance Company.

Today, firefighters are the brave role models for our communities, making sacrifices for others.  As Jeff Koslowsky puts it, “It takes a lot of effort to get out of bed to do anything.  But to put yourself at risk, to exert yourself, or leave your family to shovel out hydrants in the winter, to do what we do truly exemplifies selfless service.”

So, Scarsdale Volunteer Fire Company #2, we salute you.  Thank you for your 100 years of dedicated service to our community.  We wish for you at least 100 more! 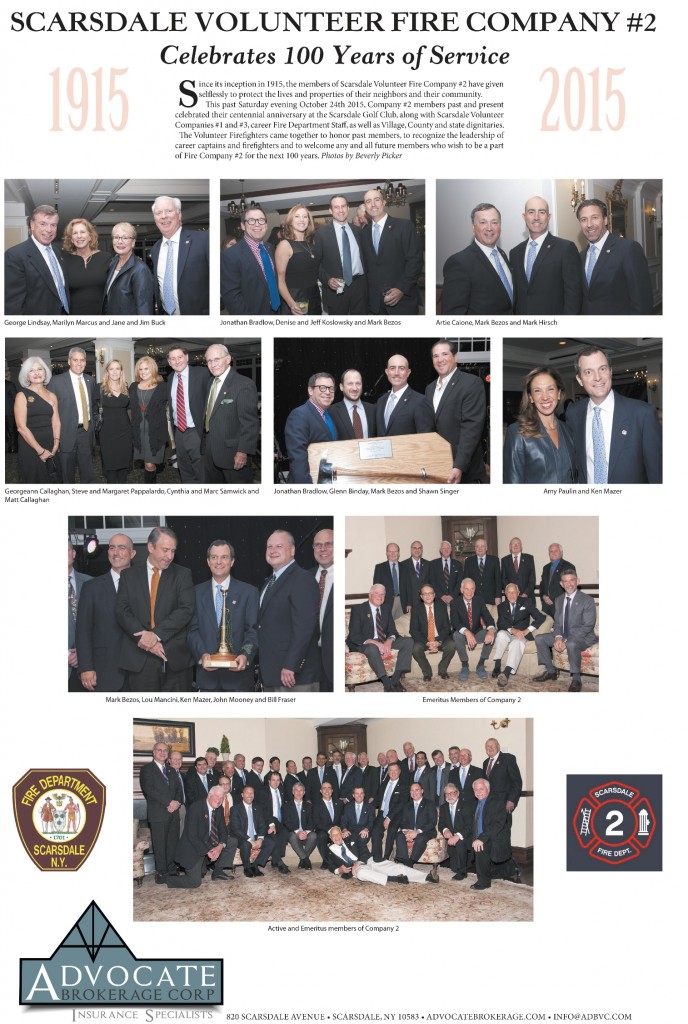