Driving Drunk, it’s not worth the risk! 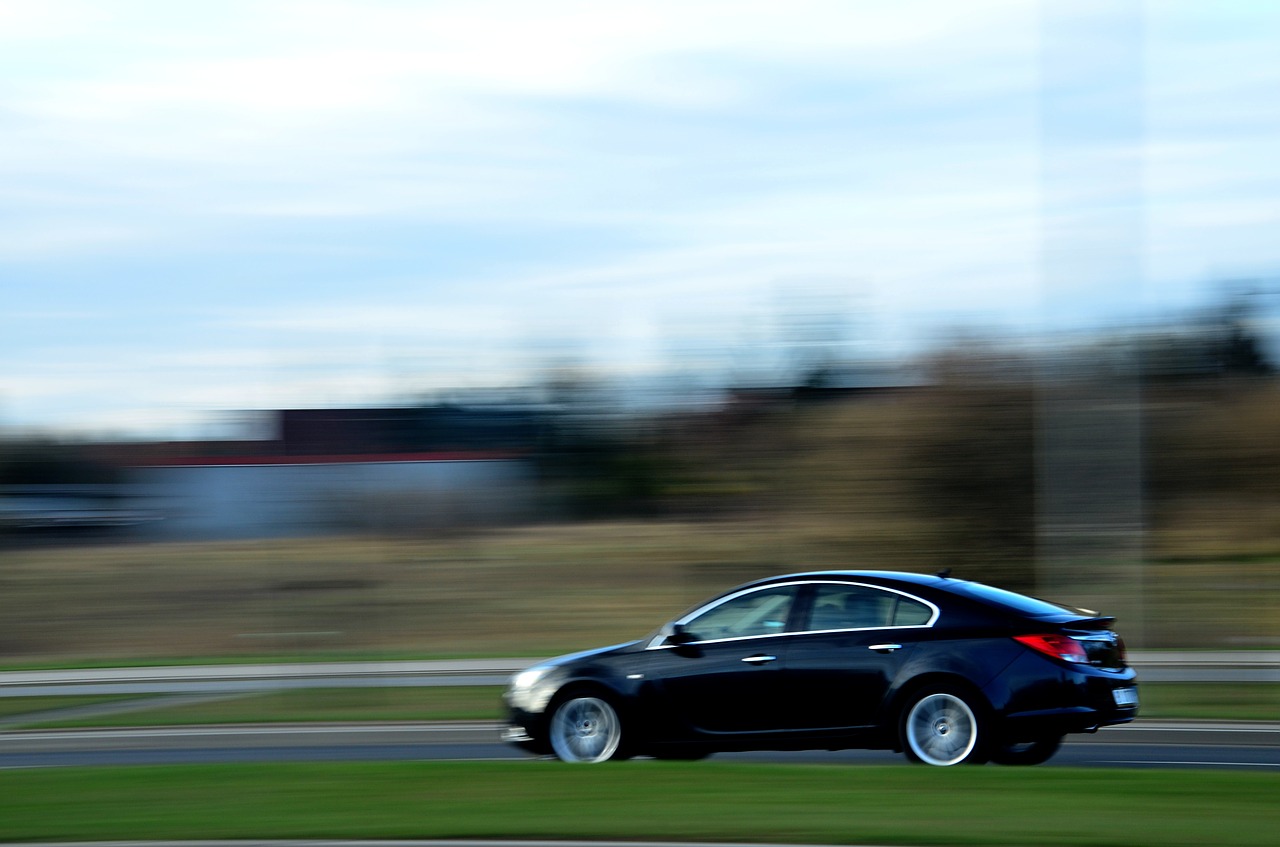 We’ve focused quite a bit in recent months talking about teen driving.  While young drivers provide quite a few talking points, with the end of summer and Labor Day celebrations around the corner we thought we would talk directly to our adult readers/drivers about driving under the influence of alcohol.

According to MADD: Every 53 minutes, a person is killed by a drunk driver.

However, during Labor Day Weekend that frightening statistic gets even worse: A drunk driver is killed every 34 minutes.

Despite the Dangers, Adults Still Drink & Drive
According to the CDC, 4.2 million adults admit to drinking and driving.  Part of the issue is that many adult drivers seem to think that because of their experience behind the wheel, they can handle drinking and driving. This is especially true for males who are three times more likely to get behind the wheel after having a drink or two.

Advocate wants ALL drivers to keep in mind:

Stay Safe!  Given the risks of drinking and driving, just don’t do it!  That one bad choice can destroy your family, your reputation and can have a far reaching affect that you can even imagine!