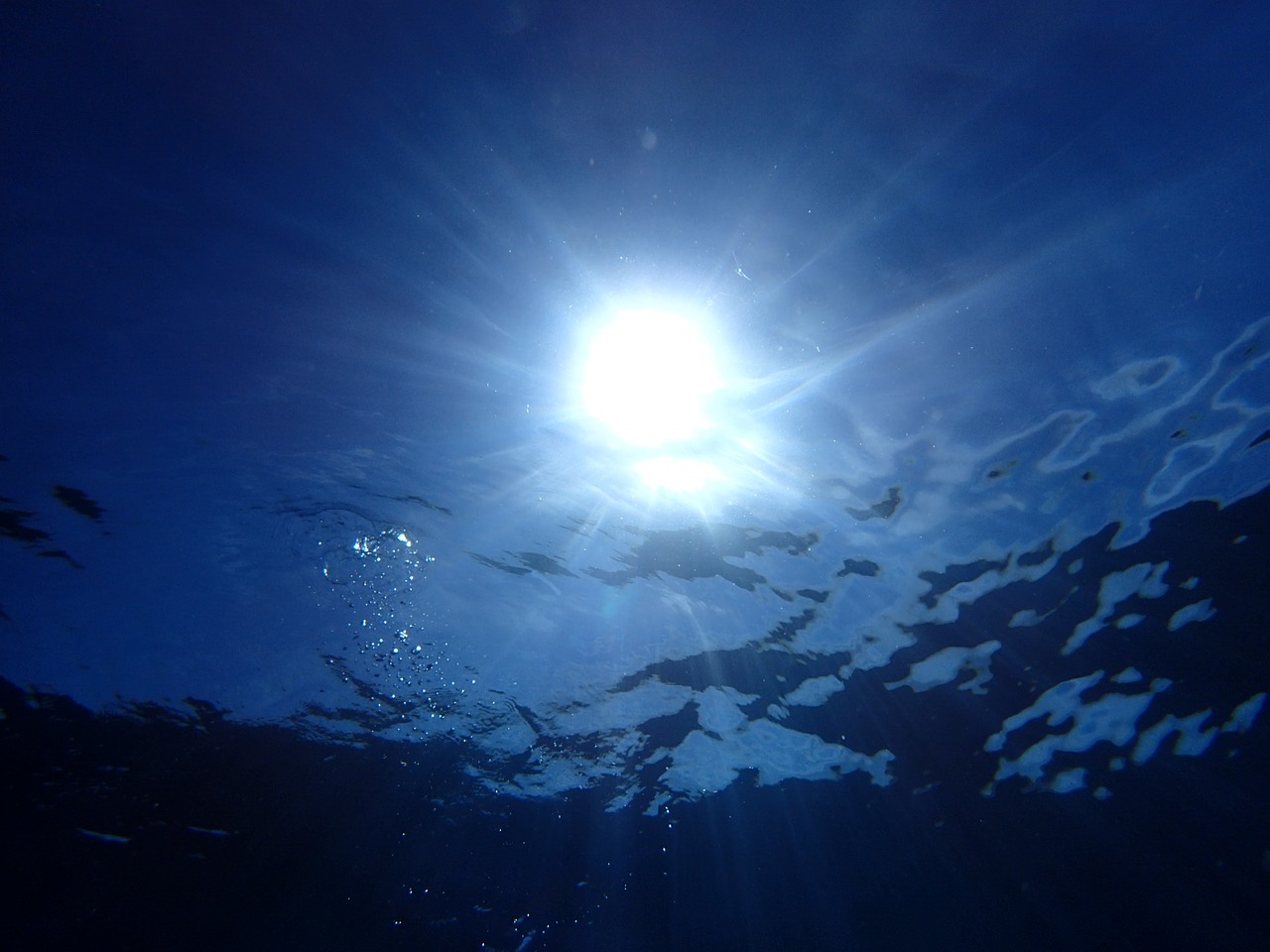 I’m not an alarmist and don’t buy into dooms day scenarios but I do believe in keeping my eyes open, being prepared and protecting the things I’ve worked hard to obtain.  So, when I saw an article in the Washington Post about rising sea levels, followed by a study from Zillow, I knew it was something I needed to share with you!

In the Washington Post Article, scientists predict that by the end of this century (that’s the year 2100), the sea levels could be 6 feet higher than they are right now.  Six feet!

Now that is if there are no cuts in greenhouse gas emissions and if there are no flood-prevention efforts put in place.  If those do happen, that leaves us a bit better off with a 2 foot increase.  Still, most scientists say that sea levels will rise.

So what does that have to do with you and property loss?  Well, according to the Zillow study, nearly 1.9 million homes in the United States could be underwater by the year 2100.  That puts property loss in the area of hundreds of billions of dollars.

Where are the homes that will be affected?  Maryland, Virginia, the Carolinas and Florida were each specifically named in the study with a staggering 1 in 8 homes listed as being in danger of massive loss.

All of that to say; be prepared!  If you own a home in a coastal region or if your home is located near a coastal region, you don’t want to find out too late that your coverage is lacking.  If you have any concerns about where your residence (either your primary residence or secondary home), please give us a call.  I know 2100 seems like it is in the distant future but there is no harm in having a conversation now.