What is the 2016 Hurricane Season going to bring? 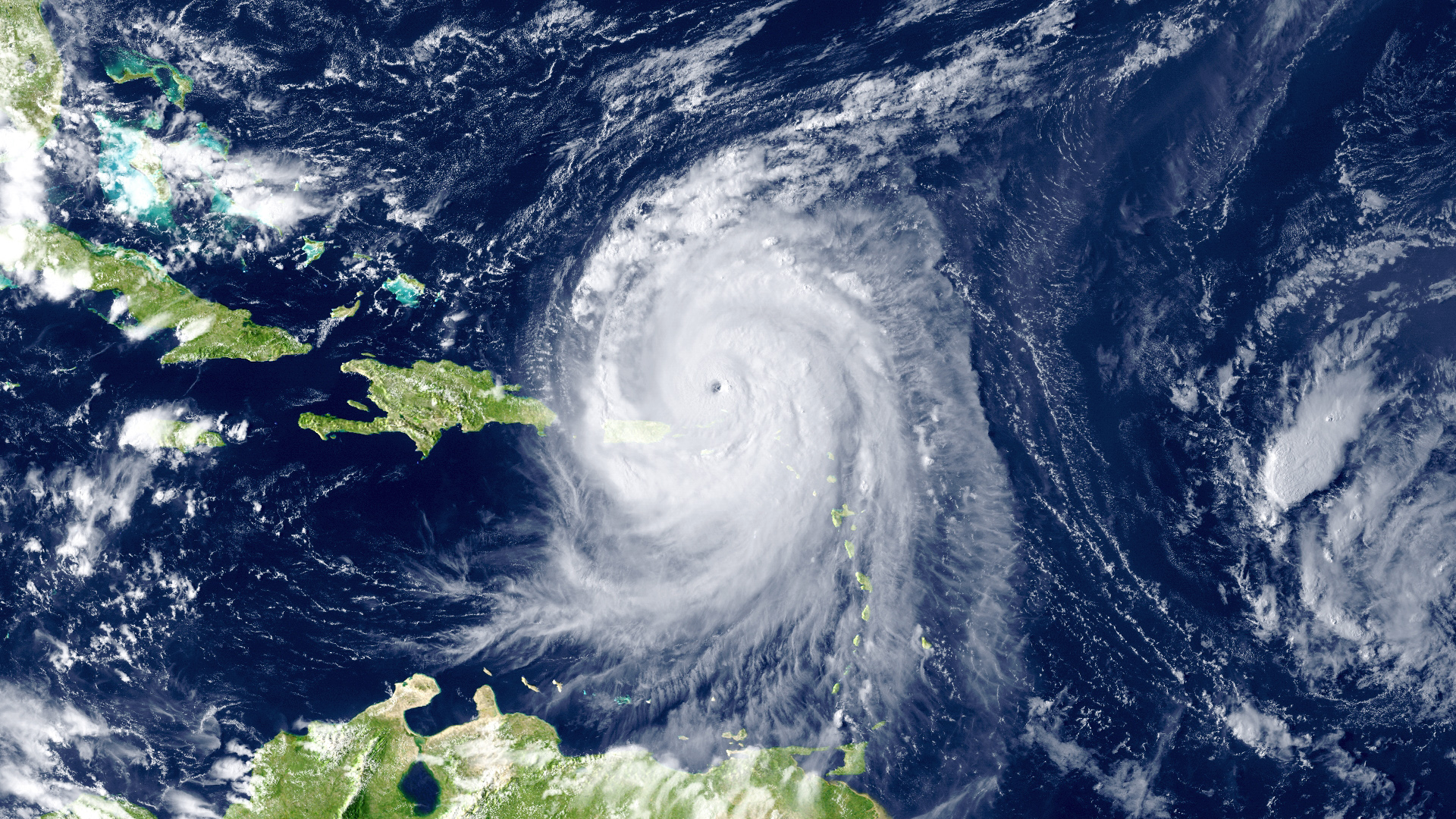 June 1st marks the official start of Hurricane Season and the predictions of what type of season lies ahead of us have recently been released.  The season, which runs through November 30th, can produce market fluctuations, put a damper on travel plans, and add worry to millions of homeowners up and down the east coast.

Looks like we’ll have a normal year in store…
This year the number of storms predicted range from 11 (courtesy of an analyst at Weather Bell) to 16 storms (so says MDA Weather Services).  The average of the predictions is 12 storms.  5 will hit hurricane level with 2 of these storms classified as major storms.

What does that mean for you?

When hurricanes do make landfall the amount of damage they cause totals in the billions.  According to the Insurance Information Institute, NY ranks #3 in a list of states that have had the most insured catastrophic losses and #2 among a list of coastal states with the potential residential exposure to hurricane storm-surge damage. The best advice we can give is to Be Prepared!  You don’t want to get caught with gaps in coverage and you don’t want to find out too late that your coverage is lacking.  If you have any questions or concerns, please give us a call.  We are here to make recommendations so you have peace of mind all year long.

[infobox style=’regular’ static=’1′]Hurricane Fun Fact… According to an article published on cnn.com, hurricanes with female names are deadlier than hurricanes named with male names.  Care to guess why?  In-depth studies show that people perceive a hurricane named Christopher will be more of a threat than a hurricane named Christina so they do less to prepare for the storms named after females!  So again, we encourage you no matter the name of the storm in question, be prepared![/infobox]

Want more in-depth information on how to prepare?  Check out this informative article from Property Casualty 360, here. 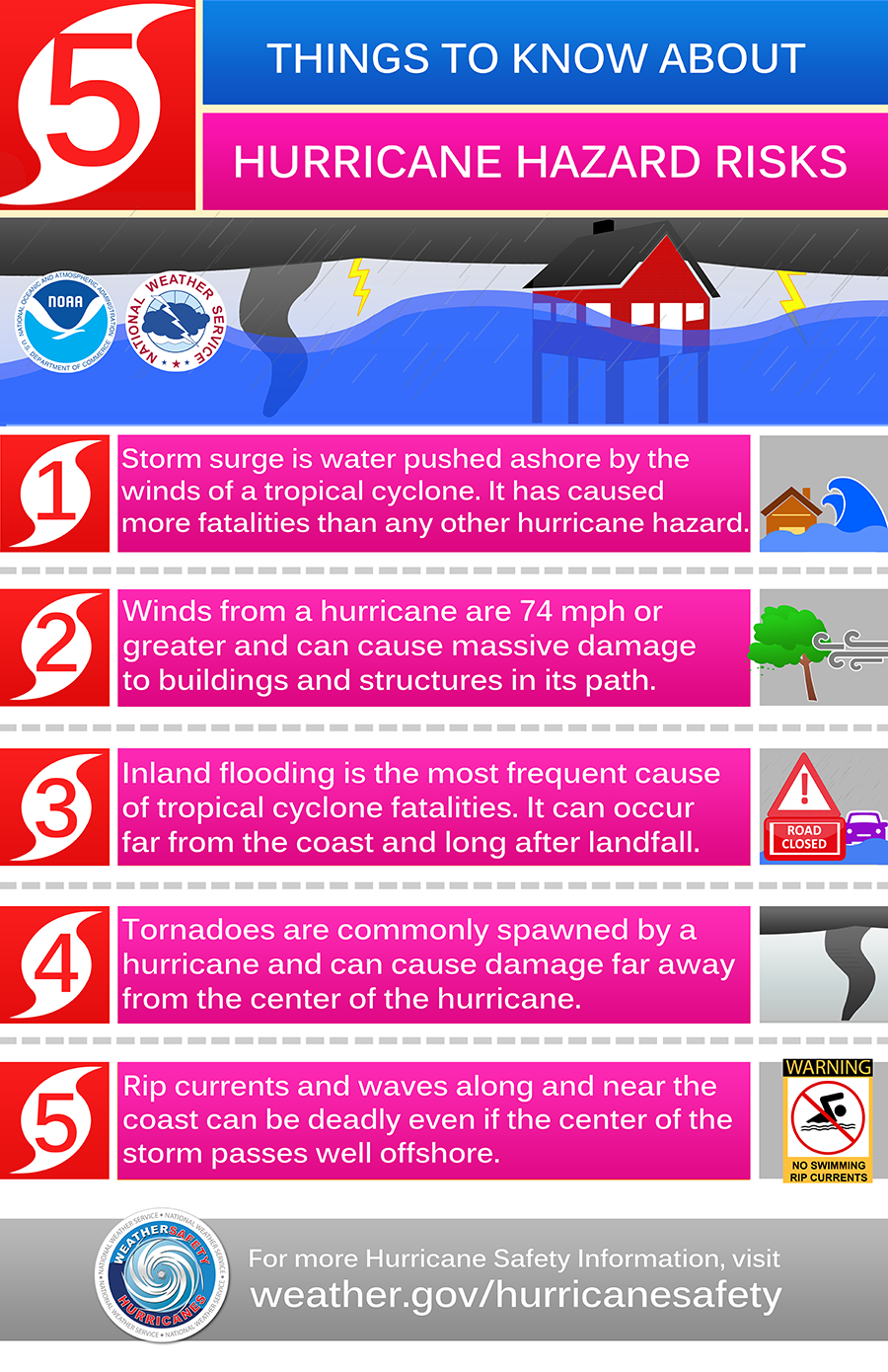