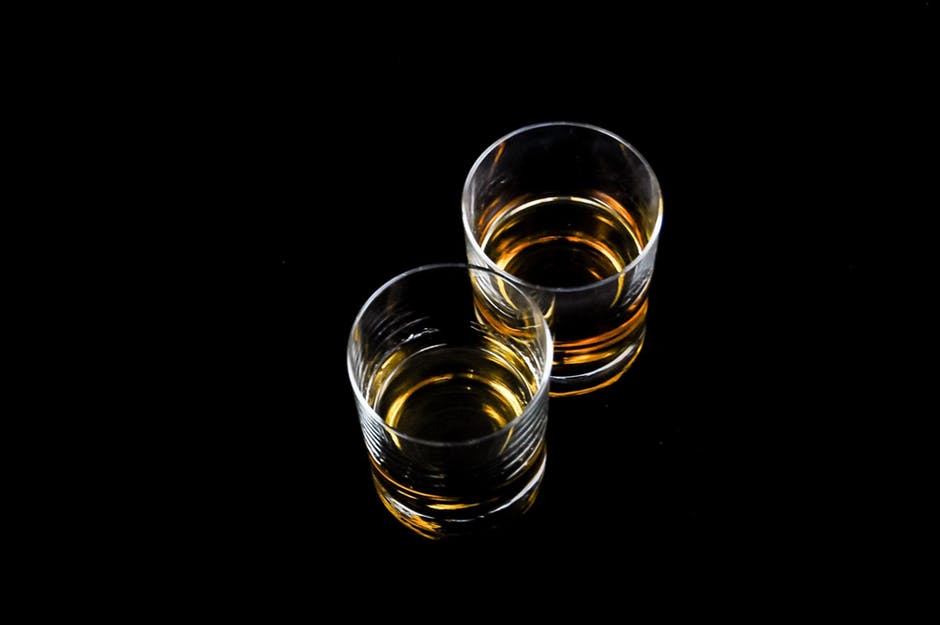 While summer continues for many of us, across the country college kids are packing up, leaving home and heading back to school.  College is an awesome time in your child’s life, leaving you filled with an odd mix of excitement and fear.  We’ve been offering tips online for parents with kids heading out to college and wanted to address a serious but entirely preventable danger.  Binge Drinking.

What is considered a drink?
12 ounces of beer with 5% alcohol
5 ounces of wine with 12% alcohol
1.5 ounces of spirits with 40% alcohol

An important side note – One common piece of advice is to talk about tracking your drinks.  While that is a great idea, it can be tricky.  While there are standards laid out for what is considered a drink, the alcohol content is not always consistent.  If possible, pay attention to details like the percentage of alcohol in what you are drinking.

1 in 4 who admit to binge drinking while in college report they struggle with alcohol related issues later in life.

Binge Drinking Risks
We’ve all heard the stories about the binge drinking that happens on college campuses. While it is more common place among those who are involved in athletics or are active members of the Greek fraternity and sorority scene, binge drinking can happen anywhere.  The reduction in parental interaction, unstructured time tables, increased availability of alcohol and the inconsistency laws related to alcohol being enforced all come together at one critical time in your child’s life. Therefore it’s important to talk to all kids heading to college about the dangers of binge drinking. More than nausea and vomiting, binge drinking can lead to troubles such as:

Another important side note – While you are sharing the dangers of binge drinking and describing what alcohol poisoning looks like, it is a great time to talk to them about their responsibilities to their friends.  Encourage them to look out for each other when they set out for the night.  Let them know it is important that they should never leave alone.  Developing a buddy system mentality can go a long way to preventing unfortunate situations and could literally save a life.

If you are reading this blog as a parent whose child is headed off to college and find the research daunting, we’d like to share a bit of a silver lining for you.  Parents are important role models for their kids and studies have shown that parents who sit down and have a conversation with their kids about binge drinking make a difference.  Students who choose not to drink often do so because their parents took the time to discuss the use of alcohol as well as its adverse consequence with them.  It would seem that when parents focus more on parenting and less on being perceived as a cool parent, their message sinks in and in the long run, the kid’s risks of having a problem with alcohol is reduced.

The first six weeks your child is away is critical.
That’s when they begin forming habits. Having the discussion before they leave for school is very important!

How Parents Can Help

Are you the parent of a child heading to college?  We want to help!

Last month we published a blog on the importance of taking care of your child’s Health Care Proxy.  If you haven’t read it yet, you can find it here.

Additionally there are many questions and concerns that come up in relation to property and liability insurance extending automatically to cover kids while they are away.  Whether they are living on campus or renting a place off campus, you’ll want to have a full understanding of how they are protected.  Stay tuned for a blog on the subject coming soon.

If you have any questions about insurance as it relates to your child heading off to college please, give Advocate Brokerage a call. We are here to educate each client we serve. After all, many of us are parents of college age kids just like you!  We can be reached at 914-723-7100.

Binge Drinking By the Numbers

Who is binge drinking?*

What are the results of binge drinking on college campuses?**

*According to a the Center for Disease Control

**According to National Institute on Alcohol Abuse and Alcoholism